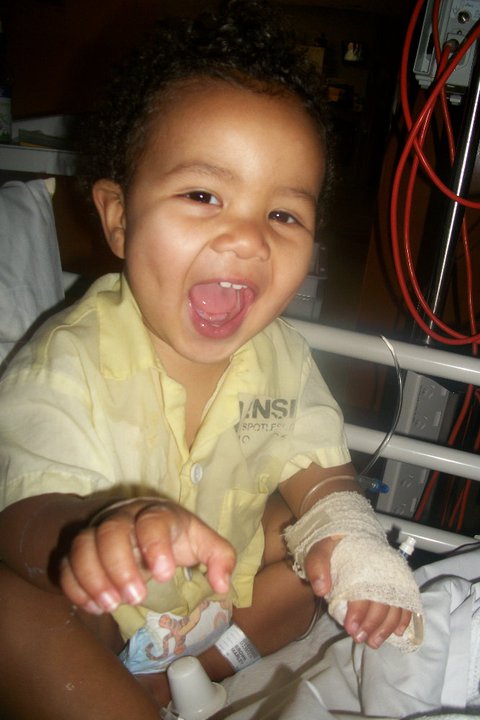 Leukaemia and Childhood Cancer are a reality for many Western Australia families, and in the case of Marley Brown – his amazing family have been fighting this terrible illness together.

The story of Marley began when he was just 14 months, his mum noticed he was lethargic and had lost his appetite. Over a number of weeks, as Marley continued to get worse, the Brown family began to see a pattern, as doctors examined him and could find nothing wrong. But a mother’s instinct is usually right. At 15 months, Marley’s health had declined to the point that he was almost unconscious and running a fever. Immediately Kerrin Brown took him to Fremantle Hospital and within a few hours they had run blood tests– the diagnosis was in. Acute Lymphoblastic Leukaemia. For any mum, let alone a single mum with two young sons, the diagnosis of cancer for your youngest can only be described as terrifying. For Kerrin and her elder son Morris, they became Marley’s chemo partners, staying by his side throughout the ordeal. Morris was and continues to be Marley’s champion, his little brother’s rock – it is clear when they are together that Marley worships his older brother. Kerrin continues to fight for her son’s life and is a vocal supporter of the Children’s Leukaemia and Cancer Research Foundation (CLCRF). 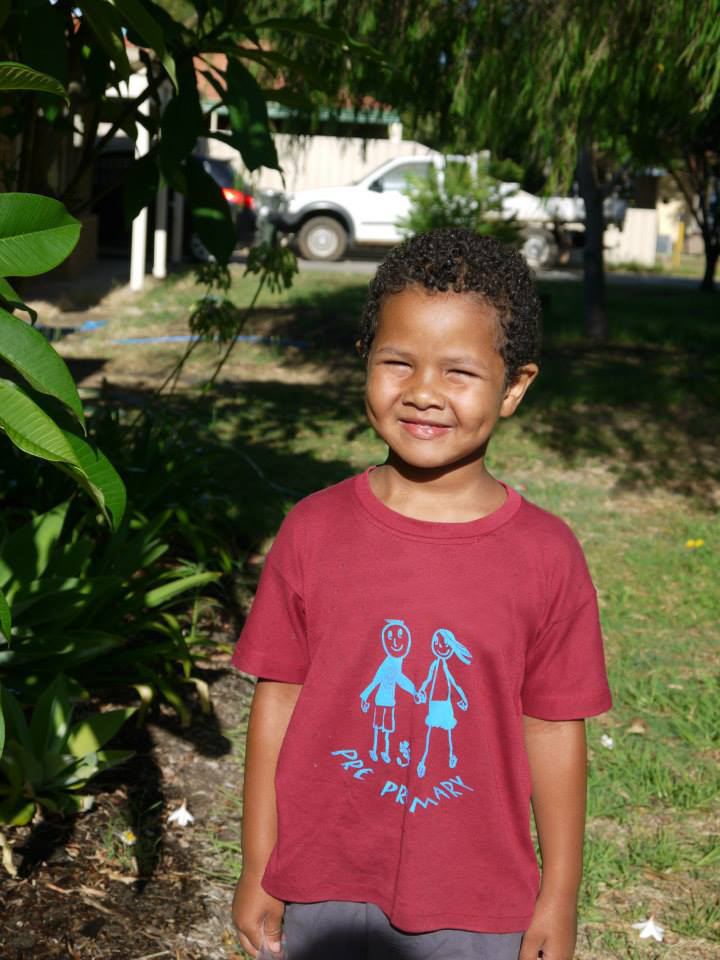 The amazing doctors and researchers of CLCRF are doing everything they can to find a cure for the different childhood cancers. Through the support of the community, this appeal will raise much-needed funds that will allow the hard work of researchers to continue.

Marley is now four, and finished his treatment in September 2013 – the Christmas just past was his first since his diagnosis that he wasn’t on chemotherapy. “Marley’s first Christmas without chemo was a huge milestone, and towards the end of treatment, something that I was beginning to doubt that we would achieve” said Kerrin.

The Australian government provides less than 1% funding towards children’s cancer research. To put it in Kerrin Brown’s own words – “Awareness = funding = research = cure. It’s that simple.”