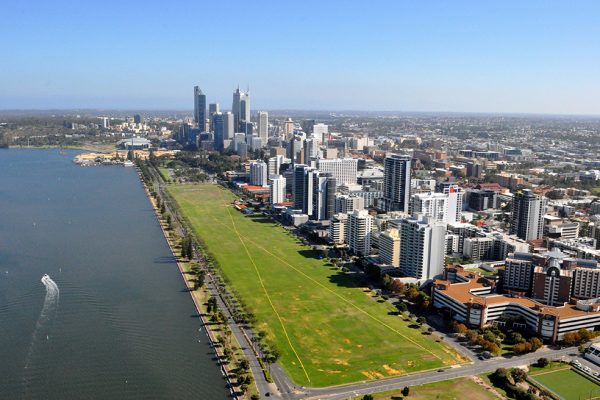 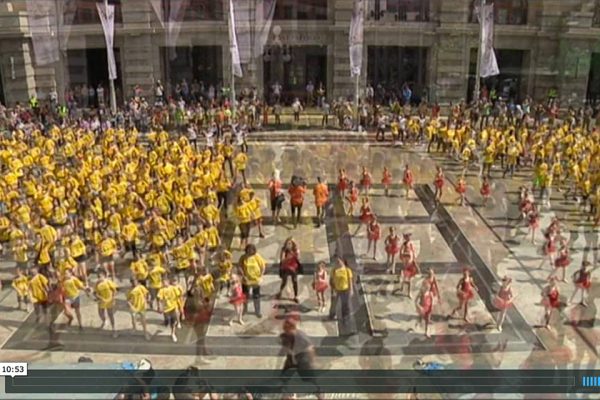 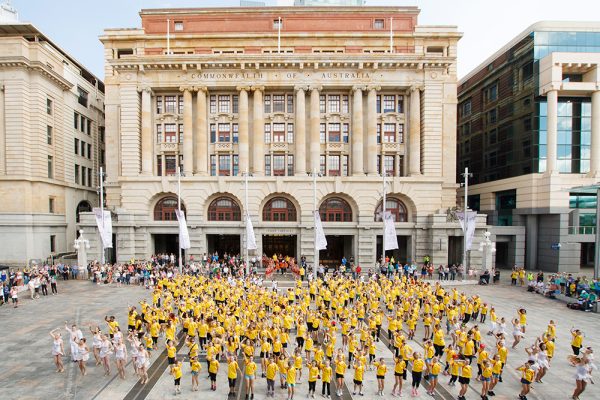 Hundreds from across Perth joined Lord Mayor Lisa Scaffidi & Justin Langer for a dance of a lifetime to raise awareness and much needed funds for the Children’s Leukaemia & Cancer Research Foundation. 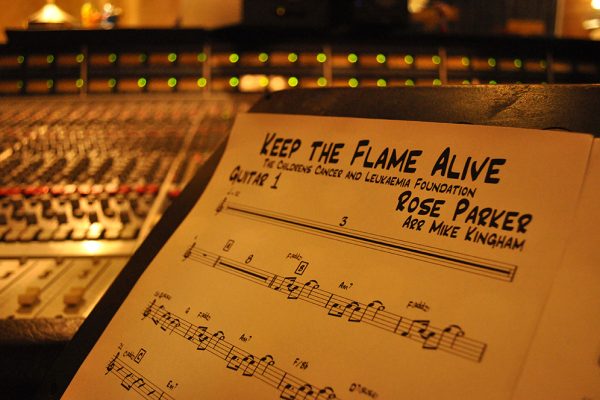 It was fantastic to see so many amazing musicians from across Perth come together and record the Keep the Flame Alive song written and composed by Rose Parker, for a good cause! 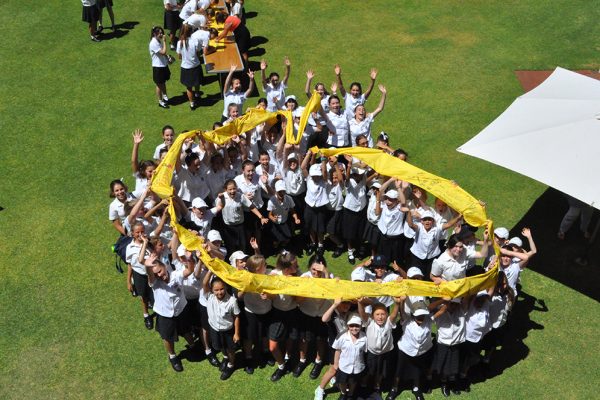 It is fantastic to see so many WA schools coming on board to sign our Guinness World Record Awareness Ribbon and raise awareness for the Children’s Leukaemia & Cancer Research Foundation! 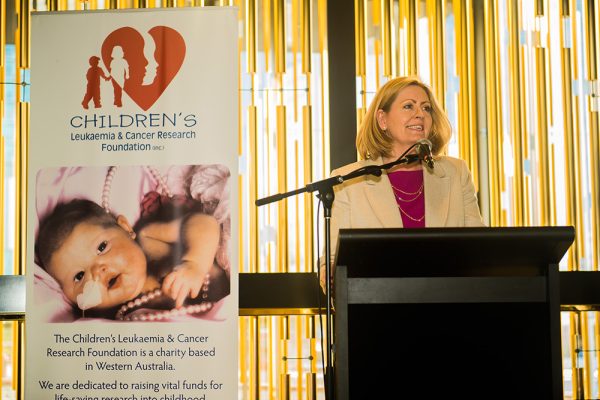 A Business Launch of the Keep the Flame Alive event brand for Children’s Leukaemia and Cancer Research Foundation. 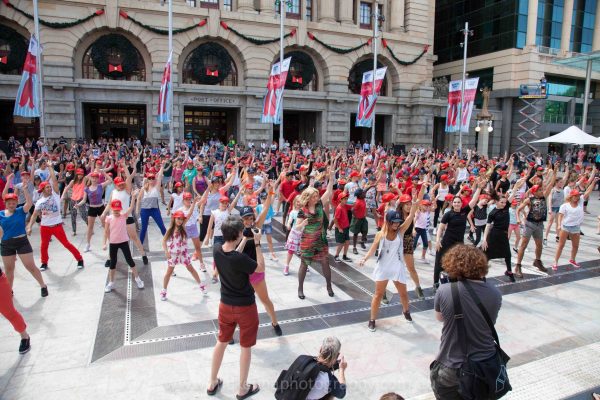 When a dear friend unexpectedly and tragically passed away in 2011 because of cancer, Judith Gerardin decided to do something to make a difference in everyone’s lives. Her creativity, spirit and drive led her to begin what is becoming a worldwide project in memory her beloved friend, Aline.